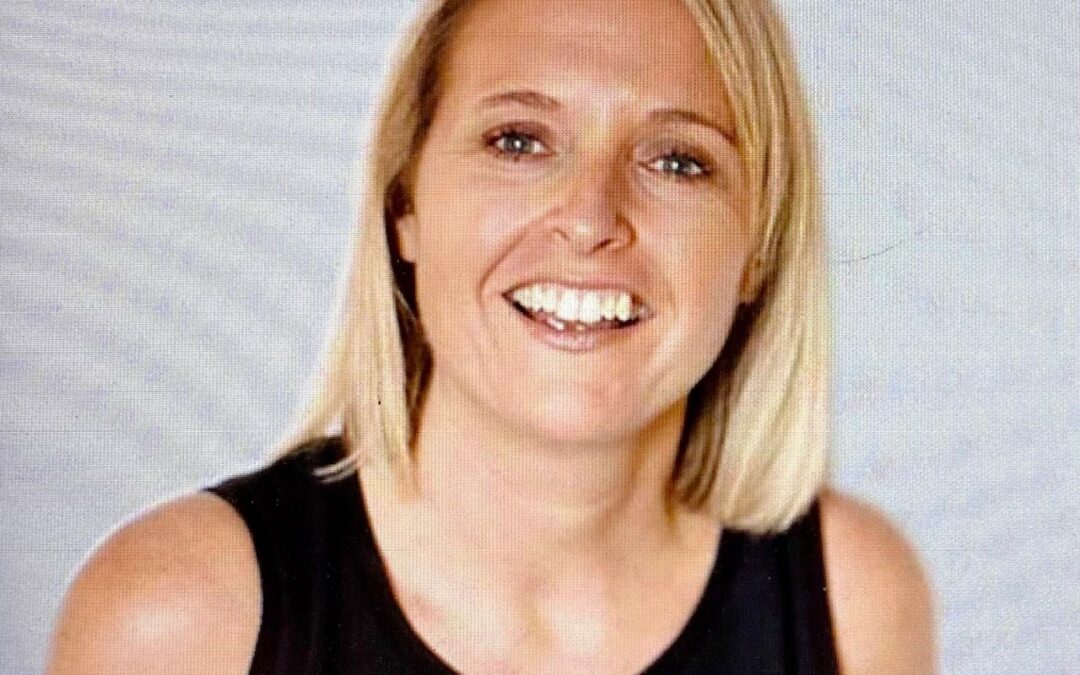 Donna Hodges started her events company in 2010 after having worked in a corporate background and lived in 5 different countries.

Your Favourite Song of All Time (&Band/Singer)?

Ain’t nobody – Rufus and Chaka Khan or anything by Prince.

Who Would Play You in a Film About Your Life?

Patsy Kensit – I have been told a few times that I have a resemblance to her from the side.

What Would Your Last Meal on Earth Be?

And Your Hangover Cure?

Anything spicy or if it is really bad, a full fat coke!

Beach bum or ideally a city next to the beach.

Your Favourite Hotel in the World?

Epic Sana Algarve, I feel a sense of calm every time I walk into the hotel even when I’ve been there working.

The Best Event You Have Ever Attended?

2012 Olympics opening party at the Tower of London with 3 Beefeaters and ex Olympians at our table.

The Words That Best Describes You?

Now Tell Us a Secret?

I like to make sure everything gets used fairly, so when I put crockery away I always put plates etc. underneath what’s in the cupboard, never on top. I do the same with clothes! (slightly OCD!)