Come fly with me…. 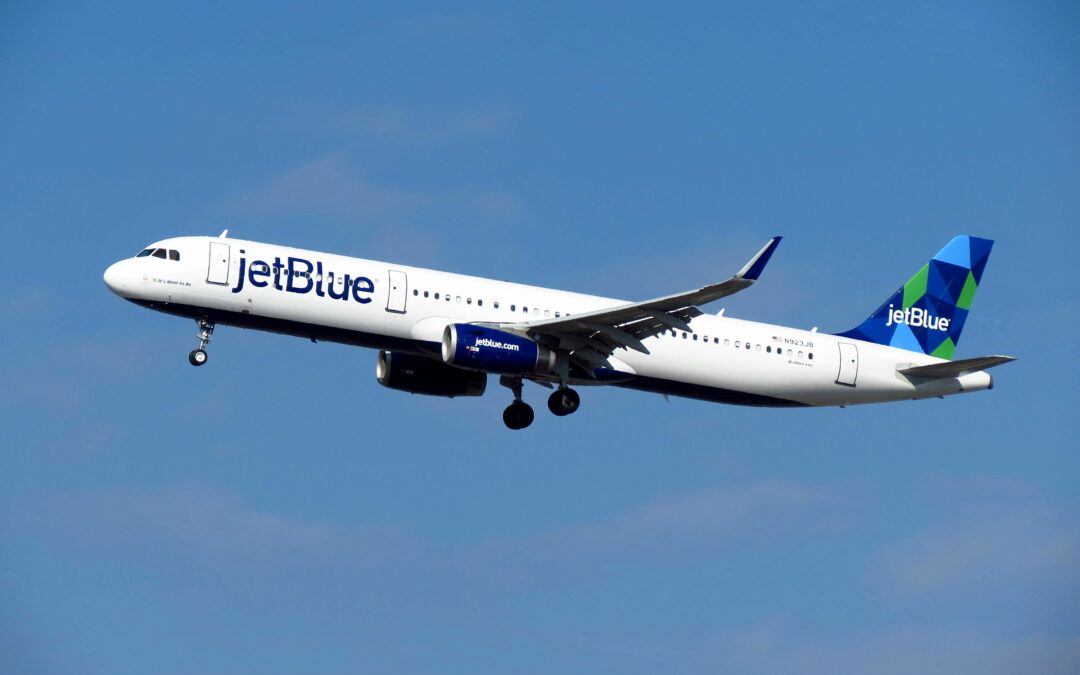 After a challenging time for us all, the aviation industry is preparing itself for the start of travel after over a year of the world being in lockdown. The following airlines are well worth a look: 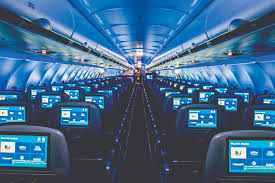 The flights will operate daily and will feature brand new Airbus A321 planes, fitted with 24 Mint Suites with fully closing doors, and two extra large Mint Studios which can accommodate two passengers. Each suite comprises of 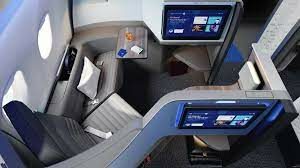 In flight meals and drinks from the Delicious Hospitality Group (founders of NY restaurants like Charlie Bird and Legacy Records) amenities, headphones and sleep kit from Tuft & Needle.

There will also be 117 economy seats with free in flight Wi-fi, and free entertainment including live TV.

A new low cost airline in the US that officially launched its routes on Friday. They will cover 16 domestic destinations in the Midwest, Southeast and Eastern USA. With fares starting from $39.00 one way and with an option to rebook or cancel up to 15 min prior to departure without penalty they will be a popular option.

The Seaplane operator aims to launch their services later this year and their aim is to connect the Balearic islands with each other and the Spanish mainland.

Looking to launch their new routes to Malaga and Beirut from Stockholm in Q3 this year.

Planning to re launch with new domestic destinations in Italy.

Expected to launch in June this year and will connect domestic destinations such as Bergen, Trondheim, Stavanger, Narvik, Bodo, Tromso but also Mediterranean destinations Barcelona, Nice and Malaga.

It is time to take to the sky again….