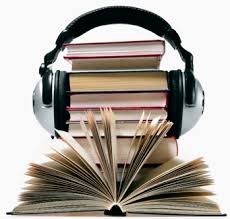 We are continuing our series of AIEA Recommends, Martin Ellis one of the founding Directors of the AIEA, will this week share his recommendations. 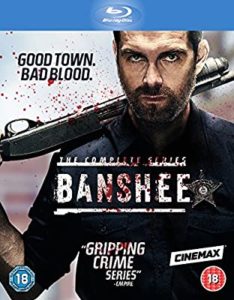 Even before lockdown, I was quite the fan of Netflix. Apart from the excellent documentaries they regularly add, I like a series to get my teeth into. Inevitably it leads to occasional binge-watching, but that’s the price to pay. Favourites include Dexter, How To Get Away With Murder and Sons of Anarchy (a real slow starter), with my Netflix favourite being Power. However, my absolute favourite series is currently on Sky and Amazon – Banshee. The series is named after the small American town of Banshee, and the story has more twists and turns than a ride on the blades of a food mixer. It’s a multi-faceted story with many clever characterisations; interestingly, when you’ve watched all three seasons, you realise that you never get to know the lead character’s real name. It’s not so much a tale of good vs evil, it’s more a case of people who have done bad things, trying to defeat others who are doing bad things too. Well worth a watch. 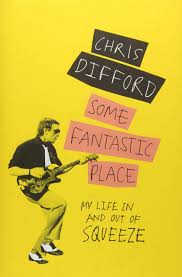 I do love to read, but get precious little opportunity at the moment. My preferred time to read is when travelling, but I still try to pick up a book whenever I can. Biographies can be very interesting, especially of people who are less in the public eye. Currently in my “to read” list is the life story of Chris Difford (of Squeeze fame), and a book on the topic of Auschwitz, which is a topic that I read about at length, as I feel it’s a part of history that people know too little about.

I also read novels, as I have a number of favourite authors. In the past I loved the books of Leslie Thomas, in particular “Tropic of Ruislip”, “The Virgin Soldiers”, “The Adventures of Goodnight & Loving”, and my personal favourite “His Lordship”. He produced a lot of fine books, all totally engrossing and easy to become totally absorbed in.

In recent years, I’ve been hooked on the works of Jake Arnott. Starting with the “The Long Firm” which then became a trilogy with “He Kills Coppers” and “Truecrime”. Arnott has a knack of creating totally believable characters and interweaving them with real life people (such as the Krays), then building a multi-faceted story around them. At times you wonder if he’s actually giving a version of actual happenings, and certainly in some of his books you do wonder if some of the characters are based on real life – “Johnny Come Home” definitely has a few people who resemble people who have been in the news, often for the wrong reasons.

Now I’m on a roll, Kevin Sampson is another author that produces books that I just can’t put down. They’re usually fairly quick reads, as I get hooked and won’t stop reading them. I recommend “Outlaws”, “Awaydays”, “Freshers” and “Clubland”. He often brings in characters from other tales, which makes for some interesting reading.

Contrary to popular opinion, my music choices don’t stop at Fleetwood Mac! I have a vast array of taste in music, from Motown to modern, and a glance through my iPod tends to raise eyebrows! The all time favourite is Squeeze, and I can often be found listening to them at my desk. In fact most evenings I’m sat with music playing, normally a mixed bag including 70’s, 80’s and 90’s stuff. But what to recommend? Well, I’m going to pick four artists, in no particular order. 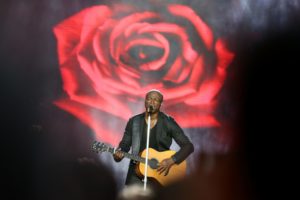 The first is Seal. An incredible performer with a soulful voice and some intense lyrics. He’s also released a few CDs of soul covers which make great listening. His lesser known album tracks including “Violet”, and “Wild” sit well with “Prayer For The Dying” and “Kiss From A Rose”.

Next is Joe Jackson. He’s a very talented songwriter and keyboard player, who performs a wide mix of styles. If you like “Stepping Out” and “It’s Different For Girls”, you should love the CDs “Body and Soul” and “Night and Day”. 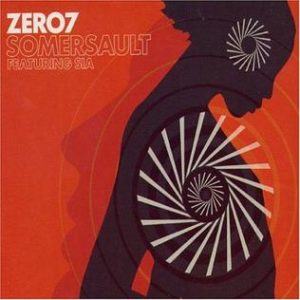 Third choice is Zero7, the ultimate chillout band. In a style known as “Café Jazz”, they mix clever production with a strong variety of vocalists including Sia, Tina Dico, Sophie Barker and Mozez, with clever melodies and superb musicianship. CDs worth listening to are “Simple Things” and “When It Falls”, with special mention for the tracks “Destiny” and “Somersault”.

Final choice is the band Air. Considered by some as a French Zero7, they offer a different mix. Heavily instrumental, they have produced music that you hear once and never forget. At present I’m stuck with three tracks in my head – “La Femme d’Argent”, “Playground Love” and “Alone in Kyoto” (from the movie Lost in Translation).